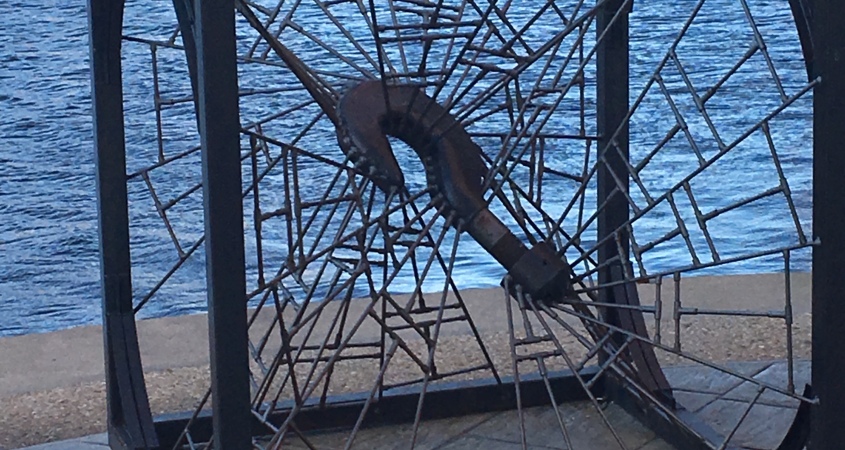 The day was surreal. I was once again driving with my good friend and spiritual guide on another unknown adventure to continue to explore our energy healing selves.  I go blindly with my friend without asking questions because I trust her and am curious about where this journey will take me. But this journey seemed particularly suspicious.  It even had a name. Awakenings at the Red Barn. Awakenings? At a Red Barn? I am imagining horses and hay bales. But I trust that my friend would not steer me wrong and I go along for the ride.

When we get to the Red Barn it is actually a red barn, but not like I thought.  No horses, no hay bales. In fact, it is a barn on a magnificent property rubbing up against one of the most beautiful homes I have ever seen.  A regular home. No voodoo dolls or magic potions. Just a normal, regular home. When we get there my friend and I mingle around for a while and I overhear people discussing their various experiences with energy work and all matters related to healing their souls.  I tend to become very intimidated in these types of situations and revert to what I know best, the role of quiet observer. And in that role, I quietly participate in the days’ activities which included a guided meditation. I follow the instructions of the jin shin jitsu instructor.  I listen intently to the discussion on soothing yoga practices. I am skeptical as I work my way through the sessions trying to immerse myself in the faith and power, but ultimately question why I am even here and when it will be time to go.

Then the Medium approached the front of the room.  Yes, a Medium. I know what you are thinking. Because I was probably thinking the same thing.  A person who has the power to speak to your loved ones on the “other side”? The other side. This can’t be real.  People do not speak to people or get spoken to by people on the other side. It just doesn’t happen. It must be a hoax.

But it made me start to think.  And being a visual person, I started to wonder what the other side might look like.  Does it have the classic pearly gates? Are there angels floating and waiting to take your hand to approach G-d?  Or is the other side where you walk down the yellow brick road covered in your favorite ice cream flavors and rub elbows with famous people?

Now I don’t know what you think about the “other side”, but as far as I was concerned, I have never had a strong pull towards faith, religion or anything that claims to be mystical.  Probably the reason I need to be on this journey in the first place. So that I can have more faith.

So the Medium approaches the front of the room, takes a few deep breaths and starts to divulge details of the various (shall we call them Ghosts?) as they enter the room.  There is a woman behind me who meets up with her mother-in-law, another whose best friend died suddenly, a third whose death was mysterious but wanted the guest to relay to his family that he was fine.  All very irrational seeming and a little but creepy. I wondered, is this was some kind of setup? Although at the same time I was secretly hoping someone would come talk to me too. I wondered in a peripheral sort of way who that would even be?  My mother-in-law who had passed the year before? Or my grandmother who my own mother says has come to her in the middle of the night and sat on her bed? But I dismissed this as silly, this isn’t real. And no one would want to speak to me anyway.

I wasn’t even really listening when I heard the Medium ask if anyone claimed the “white collar man dressed in a suit doubling over in pain pointing to his abdomen”.  Since, if anyone was going to come to me, I was expecting to hear from the “older woman who always painted her nails to match a special occasion” I didn’t immediately react.  I sat still, stunned and a little bit afraid as she continued to describe his laugh, his intense love for his wife, his specific observations about other relatives. He spoke to the Medium about one he called the handyman, someone who could fix anything and found great pleasure in helping in this way.  He spoke of Army Colonel who was recently diagnosed with a disease and knew that at the time he was stable. This could be for no one else but me. The details were too specific and the descriptions too rich. I sheepishly claimed him as my own raising my hand to say, “I think he may be mine?” The Medium continued reporting that he was safe and happy and well, laughing like he always did, making jokes that only she could hear but that only he would make.  And then the crazy part happened. As if having a dead person speak through a stranger in front of a room filled with strangers isn’t crazy enough the ACTUAL crazy part happened.

The doorbell began to ring.

Now let me give you some background about the doorbell.  My then 6-year-old was given a toy doorbell by her uncle one holiday.  It was battery operated, hooked up with a single wire with a button you press to make it ring.  Simple, straightforward children’s toy, no fuss, no muss. And it hung outside her door. Only if you rang the bell could you enter the room and those who didn’t were sure to experience her wrath.  Anyway, the doorbell seemed to have a mind of its’ own. It would ring whenever it wanted. While I was cleaning her room. While I was brushing my teeth. While the whole family was downstairs eating dinner nowhere near the doorbell.  Right, you heard me. It would ring when. We. Were. Nowhere. Near. The. Doorbell. We joked, oh hahaha our house must be haunted. Hahaha we have a ghost. Oh hahaha I am ripping that damn doorbell out of the wall and throwing it in the garbage.  Which is what I did. I couldn’t take the random ringing anymore.

Now sitting in the Red Barn my ripping the damn doorbell out of the wall has literally come back to haunt me.  My Medium (as in my mind she has now become mine because we have now established a mysterious and unbreakable bond) tells me he is jangling something.  Could it be keys, she says? Or is it wind chimes, she wonders? In that moment I knew. It was neither keys nor wind chimes and the message to me was perfectly clear.  He was ringing my doorbell all along and letting me know I should let him in.

I learned a lot that day.  I learned to relax my mind in meditation.  I learned to channel my anxiety through jin shin jitsu.  But most importantly I learned about belief and faith. And with a little faith you may find out who is ringing your doorbell from the other side.

Stacie Goldstein, LCSW, is a social worker, psychotherapist, wife and mom of two teenage children.  She has been in private practice in Northern NJ for the past 15 years working primarily with teens and adults around issues including anxiety and depression, life transitions, and parenting concerns.  Stacie has worked in a variety of settings including schools, hospitals, mental health agencies and group practice.  She has also taught Social Work at the Masters level for the University of Southern California as an Adjunct Professor.  Stacie’s professional point of view incorporates a variety of techniques and styles including meditation and mindfulness to help her clients carve a path to living less stressful and more content lives.

to each her own… 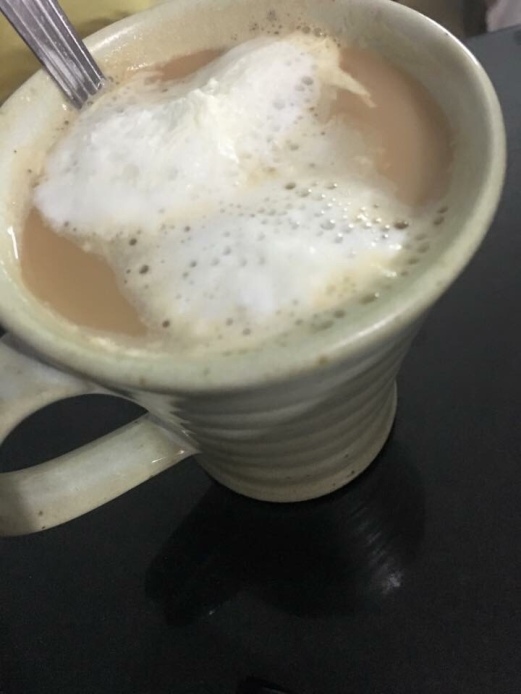 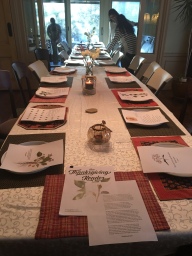 lets eat with thanks 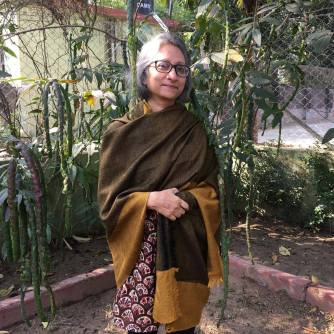 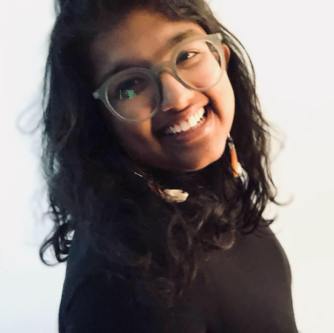 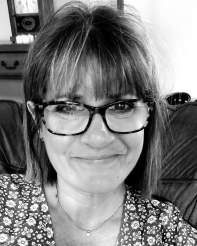